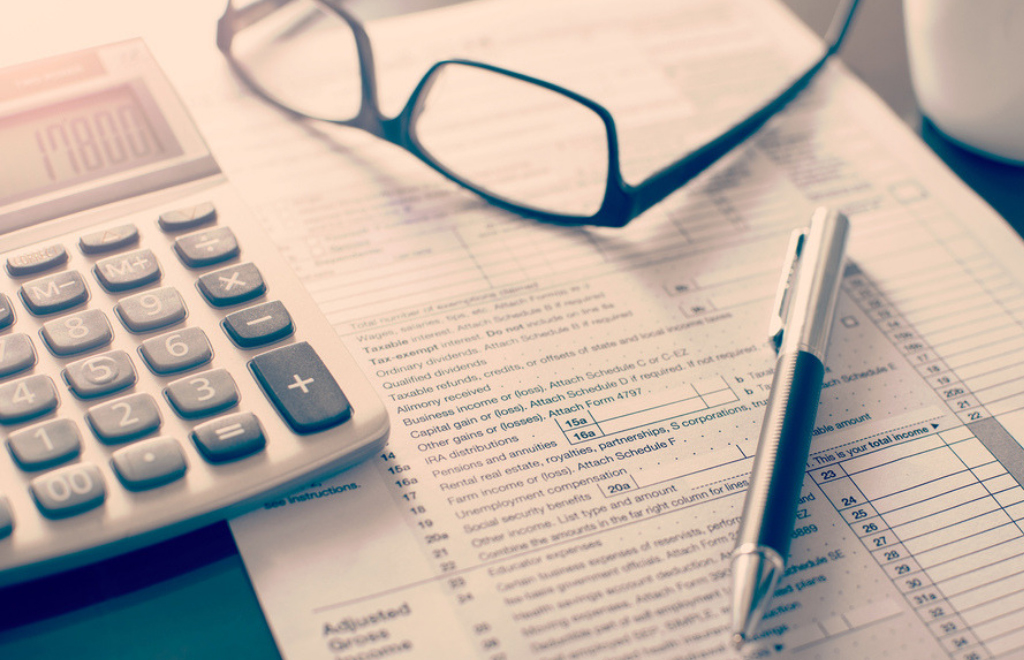 Why is VAT being introduced?

The Ministry of Finance and the wider GCC have agreed to implement Value added tax (VAT) at a rate of 5% from 1 January 2018. This landmark Agreement marks the start of a fiscal reform across the region.

The increased need to diversify the economy, changing operating models and promoting smart initiatives led by technology and employment continue to be key trends. In order to promote such change and create an economy which is safeguarded for the future, governments across the region have introduced various initiatives to reduce the dependency on oil-generated incomes and further stabilize the economy, one of which being the introduction of VAT in Dubai, Abu Dhabi and all of the Emirates.

How will VAT impact your business?

VAT in the UAE is likely to impact various segments of your business, therefore it is advisable to conduct a VAT mapping programme of your current procedures and processes in order to identify the VAT transformation required.

Depending on the size and complexity of your business and operations, VAT readiness can take from three months to a year, with an impact being felt across multiple touch points of your business, which include some, if not all, of the functions such as:

Standard Rate:       5% to be applied to most goods/services supplied by ‘Chargeable Persons’

Exempt Supplies:   Supplies outside the scope of VAT. Input VAT will not be recoverable.

Who needs to register?

Mandatory registration will be required for ‘Chargeable Persons’ (individuals, companies, groups, etc) making ‘Taxable Supplies’ of AED 375,000 (generally calculated over a 12-month period). The voluntary registration threshold will be AED 187,500.

VAT Returns: Most Chargeable Persons will need to file quarterly returns. The deadlines for VAT returns will be a month from the end of the quarter. Some entities may need to file monthly returns.

Transitional Rules: Transitional rules will apply on stock / WIP as at 31 December 2017. Contracts that cross over the date of implementation of VAT will be affected.

Tax Audits: FTA has been given rights to undertake a Tax Audit on any person to ascertain the extent of compliance with the provisions of the LAW.

What if you decide not to change anything?

If nothing is done, there is a serious risk that your current business methodology will not be compliant with the new legislation. Furthermore, you might not be able to submit a complete and accurate VAT return in a timely manner. Non-compliance could lead to penalties or prosecution, whichever applies. 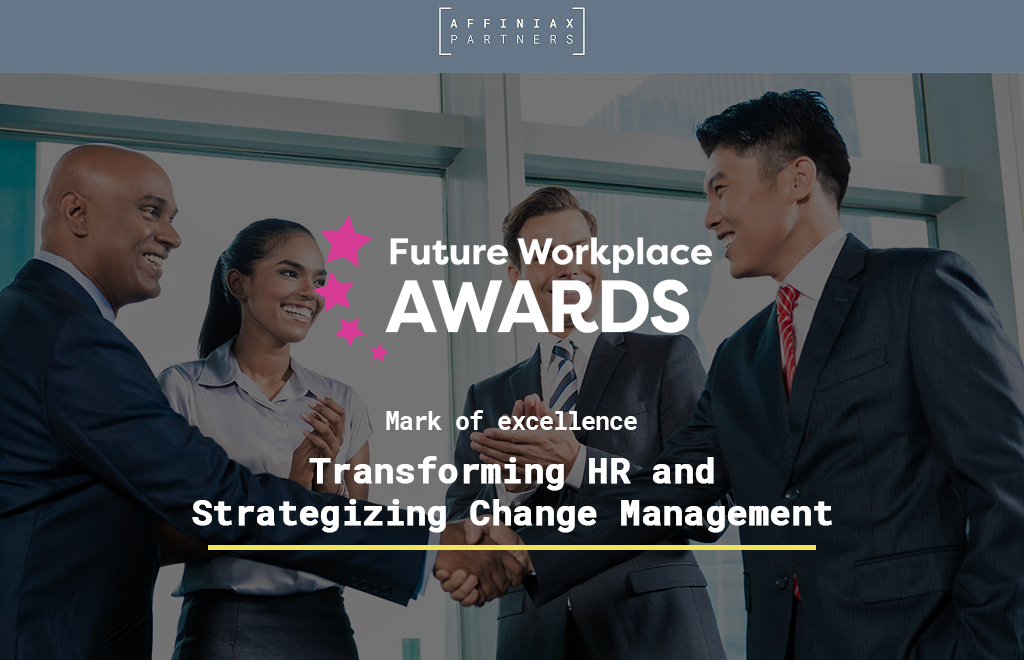 We were recently honored with “Mark of Excellence” for “Best HR Transformation & Change Management Strategy” at the Future Workplace Awards on November 13, 2018 at Park Hyatt, Dubai.

The initiative to transform the HR practices at our workplace was rolled in the last quarter of 2017 by our leadership team with the goals of improving productivity and performance management, automating HR, developing people- friendly policies and redesigning HR processes.

Therefore, the focus was on ‘the big picture’ for successful transformation.

“We aimed to develop and execute on the right plan by focusing on the people first.”

“We encouraged curiosity across all facets of the organization which opened people’s minds allowing them to try new things differently.”

” We created a vision for change which helped us to direct, align and inspire employees.”

Our leaders recognized the huge trends that are emerging very rapidly and started working proactively to respond strategically every step of the way. The following action-plan was laid down.

“We adopted a realistic approach towards change management as it concentrated on reinforcing the people side of equation combined with effort to manage and execute the change.”

“Our most senior leadership believed in and supported the idea of revamping the Performance Management Framework — a framework focused on fueling performance in the future rather than assessing it in the past.”

Challenge: The challenge was just around change. We were sort of used to the rhythms of the old system

KICKOFF: There were phased roll-outs: 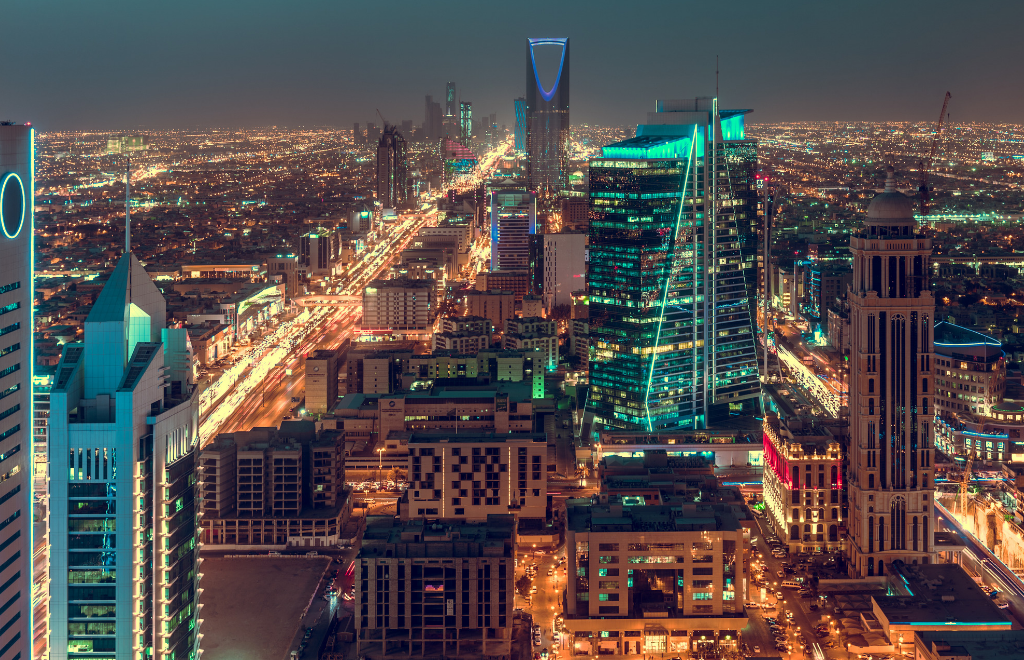 The tax treatment of services provided by registrants under the UAE VAT and KSA VAT legislation is often a complex area, with both sets of tax laws providing strict rules on when such services can be subject to the zero rate of VAT.

In KSA, in particular, the law requires suppliers to assess a number of factors prior to zero-rating services.

Article 33 of the KSA VAT Implementing Regulations set out the conditions in which services can be subject to the zero rate of VAT. To qualify for zero rating, all the below conditions must be satisfied;

In practice, determining whether a service to a particular customer satisfies the above conditions for zero rating can be a complex affair. Service providers may need to consider matters including;

In light of the above, certain service providers are adopting a strict approach whereby they are by default charging VAT at the standard rate irrespective of whether their services to a particular customer satisfy the above conditions. Such an approach can result in adverse consequences, and in particular, may impose an unnecessary KSA VAT burden for non-resident customers who may not be able to recover such VAT.

It is important for suppliers to fully understand the conditions as set out by Article 33 to follow the correct VAT treatment of services provided to clients outside KSA. The GAZT is constantly issuing new guidance to assist registrants in determining the correct tax treatment of their supplies and you should seek advice if you are uncertain of the applicability of KSA VAT on your supplies as appropriate.

The Federal Tax Authority (“FTA”) published Article 69 in April 2018, of Federal Decree-Law no. (8) of 2017 for the clarification of Currency Exchange rate for VAT purposes with effect from 17 May 2018.

When a supply is made in any currency other than AED all taxable persons must use the Central Bank’s published exchange rates for the purposes of converting invoices issued in foreign currencies into the local currency (UAE Dirham) and calculate the VAT liability accordingly.

Affiniax Partners can assist you to assess the impact of this update and advise you on the recoverability of input VAT and VAT treatment of transactions involving foreign currency.