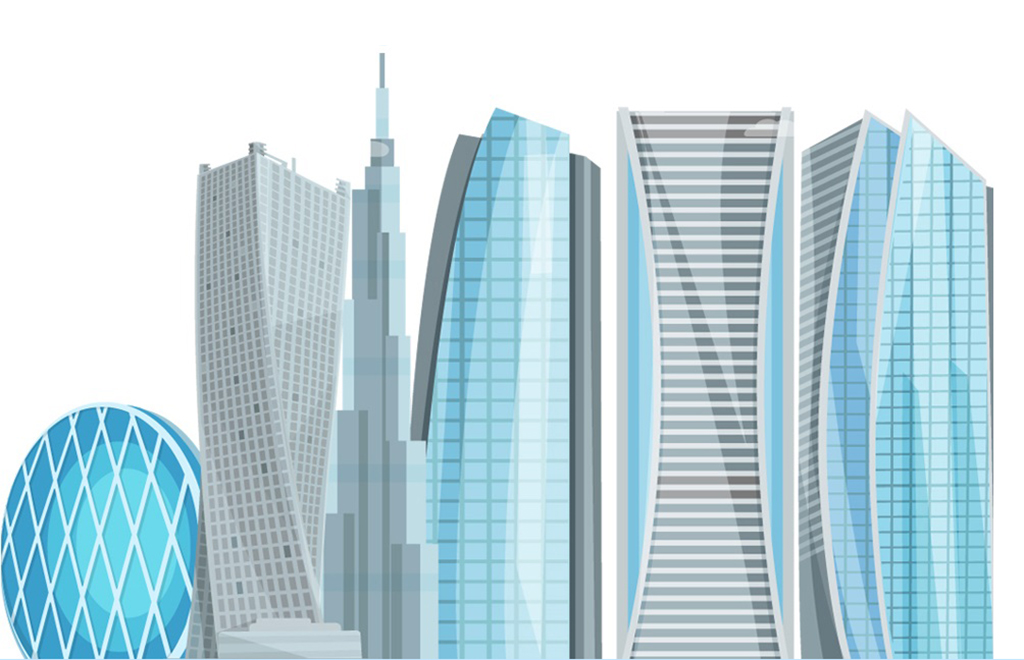 Transfer Pricing (TP) is a practice that allows for pricing transactions internally within businesses and between companies that operate under common control or ownership, including cross border transactions.

The United Arab Emirates (“UAE”) joined the OECD Inclusive Framework on Base Erosion and Profit Shifting (“BEPS”) on 16 May 2018.

Through joining the Inclusive Framework, the UAE has (for now) committed to implementing the following four BEPS minimum standards:

The implementation of VAT in the UAE as of 1 January 2018 (which requires taxpayers’ registration with the UAE’s Federal Tax Authority and in doing so, furnishing information to a central tax administration agency) has allowed the UAE to make progress in this regard.

Action 6: Preventing the Granting of Treaty Benefits in Inappropriate Circumstances

It remains to be seen what approach the UAE may adopt in this respect.

Other jurisdictions such as Singapore, Netherlands and Luxembourg have signed up to the MLI to implement the MAP-related changes rather than enter into a bilateral renegotiation of their existing DTAs. It remains to be seen on the official approach the UAE may adopt in this respect.

During the second week of March 2019, European Union governments updated a blacklist of tax havens this week, adding the United Arab Emirates.

Blacklisted states face stricter controls on transactions with the EU, although no sanctions have yet been agreed by EU states. Though, experts believe that such restrictions could include increased audit risks and denial of certain benefits.

Abdulaziz al-Ghurair, the banking group’s chairman, told reporters during a banking conference in Dubai. “I’m sure in the near future this will be solved.” “Because we have chosen to be an international financial center, we have to comply with the world’s regulations …” Al-Ghurair said. “We had issues like this in the past and they’ve been solved.”

Whilst the UAE has only become a member of the Inclusive Framework on 16 May 2018, the UAE has already been making strides into ensuring its compliance with the four BEPS minimum standards through its participation in various Conventions issued by OECD that are designed to facilitate the implementation of the four BEPS minimum standards. Further, the UAE has already in place in its domestic rule’s certain information collection mechanisms.

As a next step, the UAE would need to review, update and put in place domestic legislation to comply with the minimum standards.

With several transfer pricing regulations going to be introduced in MENA over the next few years, this should be viewed as an opportunity to introduce a structured intra-group pricing framework to align with investment strategies and overcoming risks by implementing technology solutions that align with existing business systems.

A recent survey suggests that 82% of respondents agree that transfer pricing structures are under critical evaluation in the MENA region.