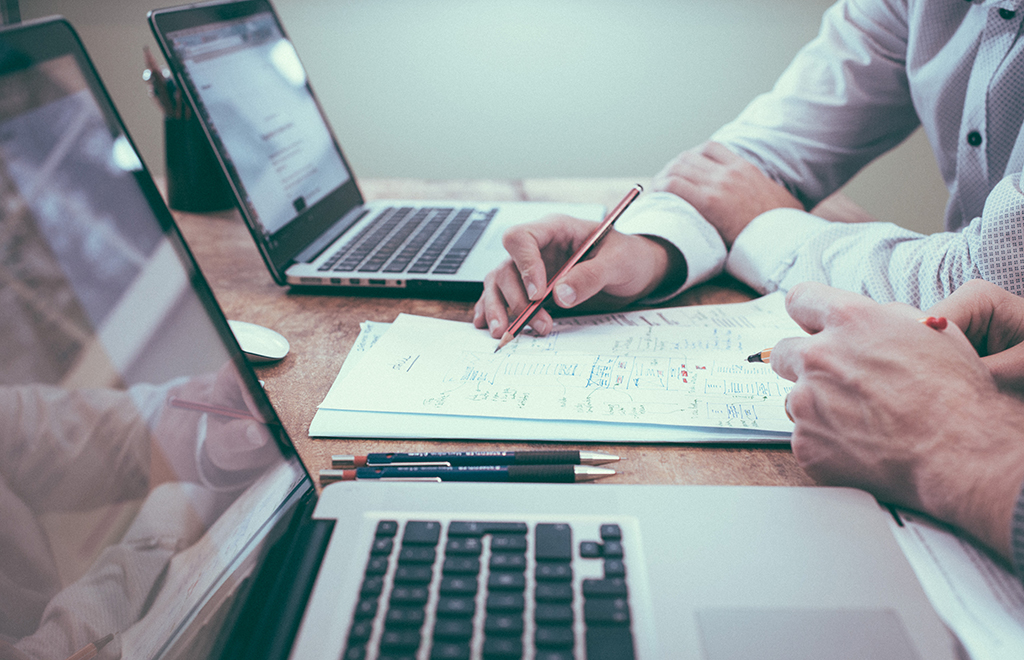 In its official gazette (Umm Al-Qura) the Kingdom of Saudi Arabia (KSA) on 1 March 2019 published its Double Tax Treaty (DTT) with the United Arab Emirates. This marks the first DTT among the Gulf Cooperation Council (GCC) countries. It is considered as the foundation for the accelerated cross-border trade between these two countries. The official notification on the UAE gazette for the treaty is still awaited which will ultimately set the DTT in force. The DTT will be effective on the first day of the second month in which UAE will issue the DTT in its official gazette.

The DTT was officially signed on 23 May 2018 between UAE & KSA. The DTT is in line with the Organization for Economic Co-operation and Development (OECD) Model Tax Convention. Both UAE and KSA resident individuals and companies will be subject to the provisions of the DTT.

Under the DTT, if services are carried out by an establishment of a Contracting State through employees in the other contracting state for a period of 183 days in a 12-month period, the establishment will be considered to have a PE in that other state.

Royalties: Royalties will be taxed at a maximum rate of 10% in the source country if the recipient is the resident of the other country. Which is a reduced rate (compared to 15% domestic rate of KSA).

Business Profits: The profits of an enterprise shall only be taxable in the source country unless the enterprise is carrying out business in the other Contracting State through PE. Accordingly, the income from services which are not delivered through PE in another country will be exempt from Withholding Tax in that country. The domestic Withholding Tax rates on business profits in KSA are between 5% and 20%.