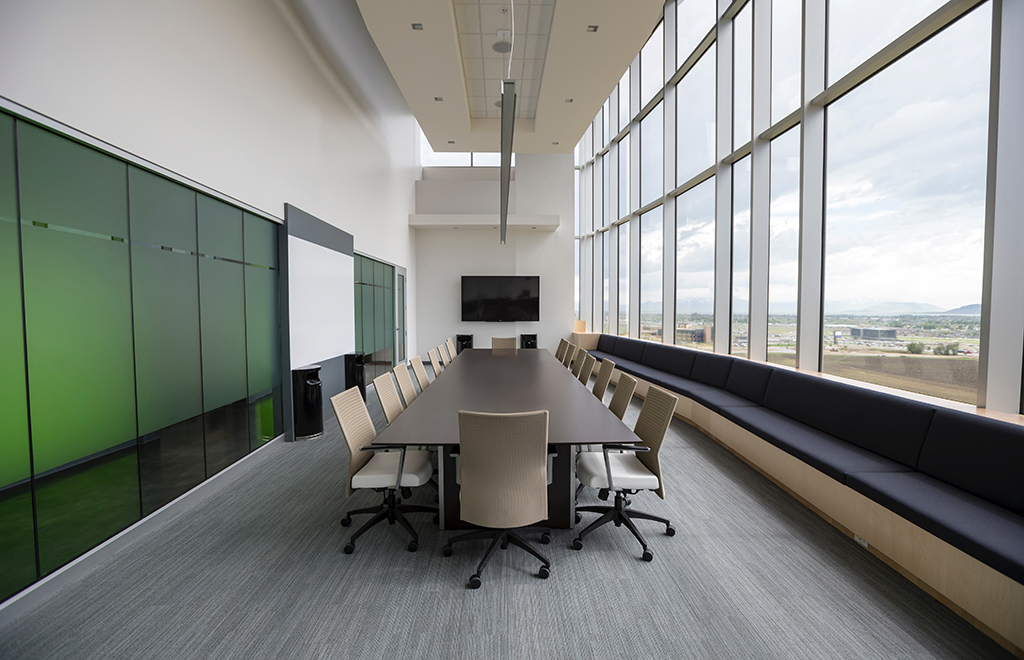 Liquidation can be defined as the winding up of a Company by selling off its assets to convert them into cash to pay off the firms unsecured creditors. The secured creditors take control of the respective pledged assets on obtaining foreclosure orders. Any remaining amount is distributed among the shareholders in proportion to their shareholdings. It is an event that usually occurs when a company is insolvent, meaning it cannot pay its obligations when they come due.

There are two types of liquidations in the United Arab Emirates.

In case of voluntary liquidation, the owners or shareholders of the firm decide that to close and wind up the Company as they do not have enough funds to pay off their creditors and other liabilities.

In case of mandatory liquidation, the liquidation order is put forward by the courts. It is not in the will of an owner or shareholders to liquidate their company. This usually occurs when a company fails to pay creditors multiple times. Because of this, creditors can file a request for the liquidation of a company.

Here the assets of the Company are distributed to the creditors and contributors based on the priority of their claims.

Roles and Duties of a Liquidator

A liquidator must be appointed in order to liquidate a Company in the UAE.

Below are 7 points which describe the role of a Liquidator.

Documents required for Liquidation of a Company in the UAE

For more information, Email us at mail@affiniax.com